How to Write a Mystery

Looking for tips on how to write a mystery? Here's a guide to get you started.

Most mystery stories involve a sleuth (professional or amateur), who investigates a crime to find out what happened.

When you plan a mystery, you're really planning two stories...

1) The story of the investigation, which is the story the reader sees.

2) And the story of the crime, which is the background to the main story.

You might find it easier to start by figuring out the story of the crime...

- How did the criminal try to cover his or her tracks?

- Did s/he make any mistakes?

- What evidence did s/he leave behind?

- Were there any witnesses?

- Who saw or heard something that might help your sleuth uncover the truth?

If you need ideas, you can browse through mystery writing prompts on our website.

One you've planned a crime, you're going to need a sleuth to investigate it. Your sleuth might be a professional (e.g., a police detective), or s/he might be an amateur.

If you have an amateur sleuth, you're going to have to give him or her a reason to investigate the murder.

Maybe the victim was someone s/he knew, or maybe s/he stumbled on a dead body and then took an interest in the case. Or maybe s/he's someone who investigates murders as a hobby.

Whatever his or her reasons, you're going to want to develop an interesting character that readers will care about. You can find some character profiling questionnaires here.

Then, it's time to plan your investigation.

What steps will the sleuth take to solve the crime? Figure out the trail of clues that will lead him or her to the solution.

You'll also probably want to mix in some false clues or theories that take your sleuth off the path. And you'll want to provide a number of suspects to keep readers guessing.

If you want to write a mystery, it's important to read a lot of mysteries. That will help you to understand the conventions of the genre, and it will give you ideas for how to structure your story.

1) First, the sleuth gets drawn into a murder investigation.

2) In the next part of the story, the sleuth interviews witnesses and suspects, uncovering clues.

3) Partway through the story, something happens to raise the stakes and increase the excitement. For example, another body might be found. Or the sleuth might get threatening notes, warning her off the case.

4) Then story speeds up as puzzle pieces start to fall into place.

5) The action might build to a climactic face-to-face confrontation between the sleuth and the murderer where the sleuth's life is in danger.

6) At the end, the murderer is brought to justice (or not), and any loose threads are tied up.

Again, you don't have to follow this exact structure, but you can use it for guidance. 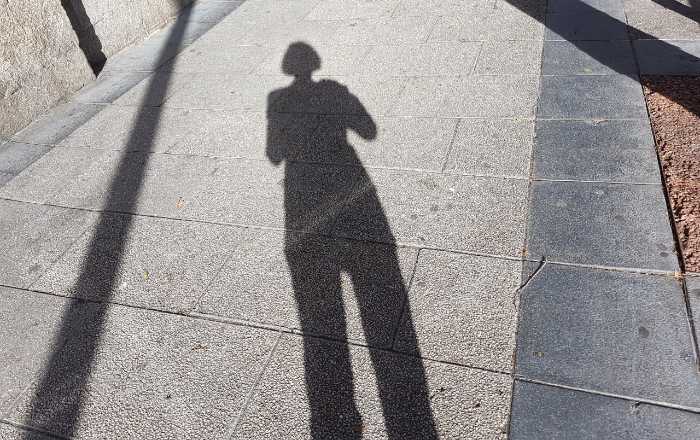 More on How to write a Mystery

Sign up for our email group to get writing tips sent to you for free. Also: