How to Write a Thriller

This page talks about how to write a thriller. It is just one of many creative lessons on this website with tips for writing a novel or a short story. At the bottom of the page, you'll find links more pages on how to write fiction, plus the chance to take a free creative writing course.

Signs that you're reading a thriller:


Yes, thrillers are written to give readers a thrilling ride. Unlike other genres or types of fiction that get their names because of what they're about (romances are about romance, Westerns are about the West, etc.), thrillers get their name because of how they make the reader feel. And everything in a thriller is designed to create this feeling of heart-pounding, white-knuckle suspense.

So what are thrillers about? There are a lot of subcategories - spy thrillers, political thrillers, psychological thrillers. Many, but not all thrillers are about violent crime, but they are different from mysteries because of the angle they take. A mystery is about solving a crime that has already happened. The killer's identity is hidden until the end because otherwise, there would be no mystery -- right? A thriller is about a crime (or another type of disaster) that is about to happen ... unless the hero can stop it. The reader often knows who the villain is from the very beginning -- even watches over the villain's shoulder as evil is being committed.

How to write a thriller - thrilling characters

Unlike other types of fiction, thrillers often divide characters clearly along lines of good and evil. There is a hero(ine) or a team of hero(ine)s, and there is a villain or a team of them.

How to write a thriller - thrilling plots

When it comes to thrillers, take everything you've learned about plot development, and multiply it by ten (if you haven't studied plot development, you can do it here). Turn up the heat! Add time pressure if that works with your storyline, to make things even more tense. Keep raising the stakes. Pile on the trouble until your poor hero looks like a goner.

But make sure your hero has enough strengths that there can be a real fight. Otherwise, the story will seem to be over before it's begun. And if you decide to have a happy ending, it's more satisfying if this comes from the hero's actions and strengths, not as a gift dropped out of the sky.

One way of building excitement is to keep shifting the advantage from one side to another. First, it looks like the hero's a goner, but then there is a ray of hope. But the ray of hope turns out to be an illusion. The enemy grows. But then the hero gets an ally...

Plan your thriller so that the story gets more and more exciting until it reaches a peak, which is called the story climax. The climax should happen right before the end of the book. While in a mystery, the climax is when the hero discovers the killer's identity, in a thriller, the climax is when the hero stops the enemy (or is conquered by the enemy if you are not after a happy ending).

How to write a thriller - ideas for thrillers:


How to write a thriller - tricks of the trade: 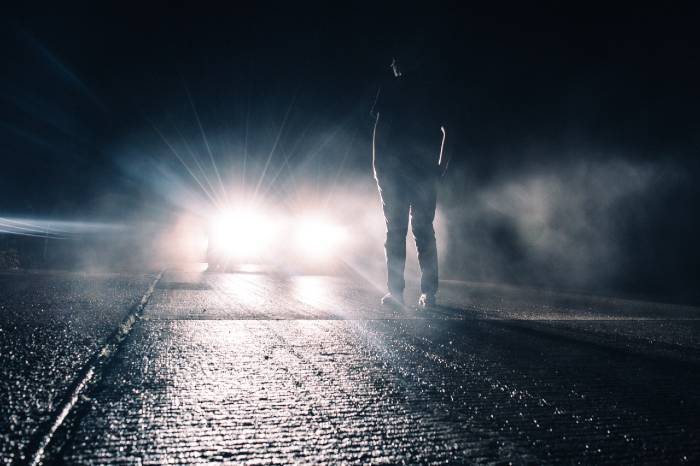 How to write a thriller - next steps

Choose one of the links below: