How to Use Indirect Dialogue

Indirect dialogue is when you report what a character said second-hand.

Here's an example of DIRECT dialogue:

"Hey, where the heck are you going anyway?" she asked him.

Here's an example of INDIRECT dialogue:

She asked him where he was going.

DIRECT dialogue has the advantage of allowing readers to hear the character's voice. It pulls readers into the scene, "showing" the conversation instead of just telling about it.

So you might wonder why anyone would ever choose to use INDIRECT dialogue instead...

"My new diet's going well," she said. "It's an all-olive diet. Have you heard of it? Olive salad with olive-oil dressing. Roasted olives with tapanade. I've cut out all meat, fish, dairy, eggs, grains. Also all fruit and vegetables, with the one exception of olives. I'll eat green olives, black olives, salt-cured, oil-cured, marinated. Not stuffed olives, because the things they stuff them with aren't included in the diet..."

She talked about her new diet, which consisted entirely of olives.

She went on and on about her weird new diet.

Here it easier to see why INDIRECT dialogue might sometimes be a good choice. It's much faster!

He was so drunk it was hard to follow what he was saying, but eventually I concluded that he was asking for directions to the train station.

You can combine DIRECT and INDIRECT dialogue to give the flavor of a character's speech without showing the entire conversation.

"My new diet's going well," she said. "It's an all-olive diet. Have you heard of it? Olive salad with olive-oil dressing. Roasted olives with tapanade..." She spent the rest of the fifteen-minute drive describing what she did and didn't eat, until Eric was thoroughly sorry he'd agreed to take her with him. 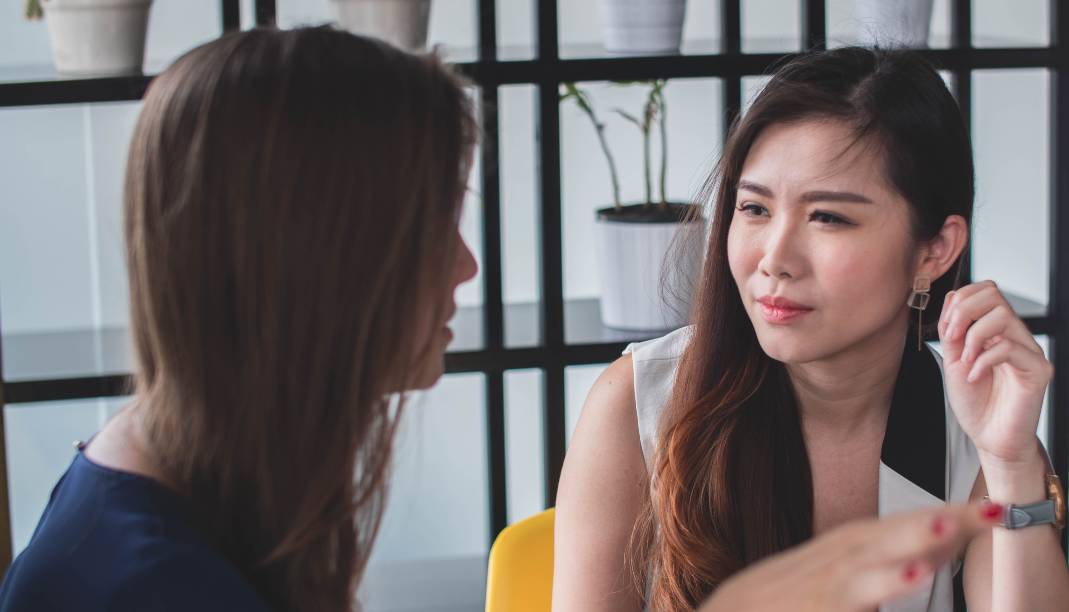 >> Back from Indirect Dialogue to Creative Writing Courses Home