Novel Writing Tips - When You Run Into Problems...

Have you run into trouble partway through a manuscript? Here are some novel writing tips on how to avoid despair in this situation.

A beginning writer recently emailed me in despair. She was in the middle of writing her first novel, and she didn't think it was going well. She told me that the manuscript had three major problems:

- The climax she had in mind wasn't dramatic enough.

It sounded to me as if she already knew what she needed to do!

- Go back and develop the characters further.

- Come up with a more dramatic climax.

So, why the despair?

I think she had fallen prey to a myth about how the process of writing a novel actually works. There's an idea people have that it's supposed to come out right on the first try.

Beginning writers often approach a writing project as if it's some kind of test. They feel that if they run into problems, that somehow reflects badly on their talent or potential.

But the reality is that running into problems -- and solving them -- is all part of the process. It's normal.

What ISN'T normal is for the first draft of a novel to come out fully formed, with well-developed characters and a well-crafted plot.

Writing a novel is messy. It goes something like this...

There's no prize for getting things right on the first try. Your readers don't care. They don't care how many drafts it takes you to get the novel right. They won't even know. All that matters is the final result.

And here's something to consider. If you can see what's wrong with your writing, that means that you can fix it.

Your critical ability has developed to the point where you can recognize flat characters, a weak climax, or whatever's ailing your specific manuscript.

The fact that you recognize that your manuscript's "not quite there yet" means that you have an idea of where "there" is. You have a sense of what a better manuscript would look like. And that means you can achieve it.

But that's how great novels get written. 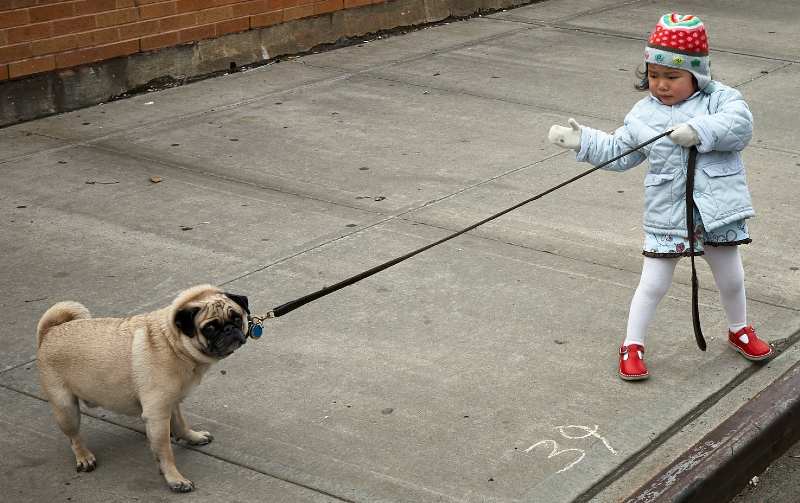 Join our email group to get more novel writing tips and ideas sent to you for free. Also check out:

<< BACK from Novel Writing Tips to Creative Writing Now Home