Here are some story writing tips that will add interest to your characters -- and your stories.

Are you writing about a nerdy college professor? A streetwise cop?

Maybe your cruel mobster -- has a soft spot for children and animals.

By combining characteristics in unexpected ways, you make your characters seem more three-dimensional, memorable, and unique. They seem less like characters and more like real people.

And the element is surprise is fun, adding a sense of freshness into your story.

2) Give your character a secret.

Secrets are great material for fiction.

Letting readers in on your character's secret creates a sense of intimacy. Readers know something about your character that his wife or mother doesn't know!

Secrets also create suspense. Will Bob's mother guess that he's selling drugs? Will Mary's boss sense that she's fallen in love with them? Will the secret come out? And if it does, what will happen next?

And secrets can make characters act in interesting ways, as they lie or dissimulate, try to cover their tracks.

Has your character done something that s/he doesn't want others to find out about?

Is there something shameful in his/her past?

Is there some aspect of himself/herself that s/he doesn't like? Is s/he pretending to be someone s/he's not?

(When you're coming up with your character's secret -- remember to play against type!)

Fortunately, in real life, most of us have great powers of self-control. We repress rage, jealousy, inappropriate desires, and all sorts of emotions that can cause trouble. We don't let ourself act on our most dangerous urges.

It's fun to watch a character acting on the urges that we would not, someone who throws caution to the wind.

This type of person tends to make things happen, which is good for your story.

And if s/he gets into trouble, that might be especially good for your story!

(Of course, in real life, we can't always control what happens to us. We often just don't have a choice. But in fiction, you can give your character a choice).

Proactive characters are interesting to watch because they're dynamic. They create action in your story.

Another interesting type of character: a passive person who is forced by circumstances to become proactive. The wronged wife is THAT ANGRY at her husband -- angry enough to change from a timid, reasonable, law-abiding citizen to someone who will do anything for revenge...

Is there a character who's stealing the show from your main character? A character who intrigues you more? Whenever this character comes on stage, the writing flows, and the scene comes to life.

Maybe have things happen to the funny best friend instead of the main character you had in mind. Or write the story from the point of view of the villain.

Above all, have fun. If you have fun writing about a particular character, it's a good bet that readers will have fun reading about him.

You can learn more about developing characters in our online course, Bringing Characters to Life 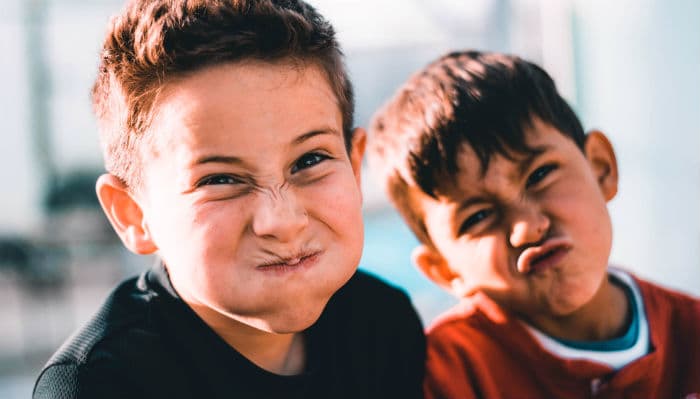 << BACK from Story Writing Tips to Creative Writing Now Home