Story Writing Tips: How to Show Your Characters' Thoughts

Here, you'll find story writing tips on how to express your characters' thoughts and feelings. At the bottom of the page are links to lots of other resources on how to write a story.

How do you show what a character's thinking and feeling?

Think of the ways you know, in real life, what the people around you are thinking and feeling. You can't read their minds, but you still know when they're upset or excited, if they're trying to make you feel guilty or planning to ask you on a date.

Here are some of the ways that you know:

Your readers can learn about your characters in the same ways.

Sometimes a scene or a story is written from the point of view or perspective of a particular character. This character is called a "viewpoint character."

Different people show their thoughts and feelings in different ways.

Think about how a specific character would react, for example, to being angry. Maybe he would become icy, stiff, and overly polite. Or maybe he would get red in the face, raise his voice, and kick the furniture.

Here's a little questionnaire you can use to get to know your characters a little better.

Describe this character's reaction or behavior when... 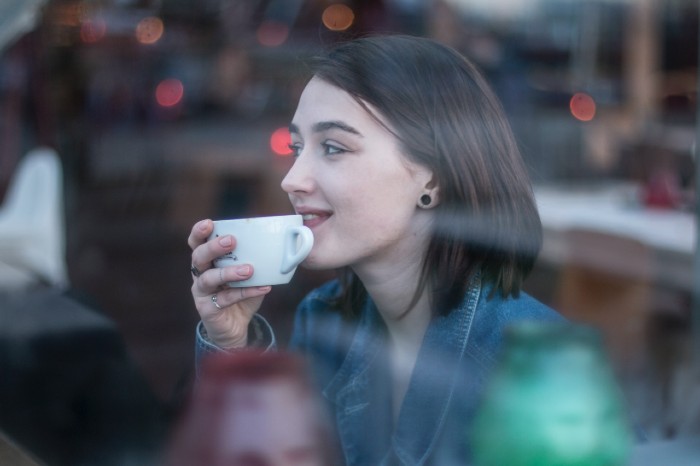 
<< BACK from Story Writing Tips to Creative Writing Ideas Home.