Novel Writing Tips - How to Expand Your Story

For more novel writing tips be sure to join our writer's email group.

One common complaint I hear from new writers is that their stories come out shorter than they would like.

They have trouble writing a story that fills more than a few pages.

Some of them would like to write novels, but nothing they start to write turns out to be novel-sized.

In case you find yourself in the same situation, here is how you can develop your story further.

1) Make sure your story has a clear conflict, that is, a central problem that your character has to solve.

Let's say Sean and Marta are planning their wedding. They order flowers. They hire a caterer. Then finally the big day arrives. Everything goes fine. Now they're married. The end.

Not much of a story there.

But what if Marta's ex-boyfriend barges into the beginning of the story, determined to sabotage the wedding?

How will Sean stop the ex-boyfriend from ruining everything?

Now the character has to deal with a problem.

The problem will give him something to do, and this struggle will give the story its shape.

2) If your character is solving the problem too quickly, add plot complications.

In other words, find ways to make things more difficult for him.

Not much of a story there.

But what if instead of agreeing to back off, the ex escalates the conflict?

Maybe he calls the police and accuses Sean of threatening him...

Maybe he digs up an ugly secret from Sean's past...

Maybe he commits a crime and makes it look like Sean did it... Maybe Marta doesn't believe her ex would do any of these things. She thinks Sean is just paranoid. In fact, she seems to be falling in love with the ex again!

By throwing obstacles in your character's path and raising the stakes, you can expand your plot idea until it's novel-sized.

Sometimes it's not the plot that's causing a writer to come up short.

Sometimes it's the writer's approach to storytelling.

Beginning fiction writers often tend to summarize their stories instead of writing them as scenes.

For example, here's an example of summary:

She had been comparing her idea to the book The Hunger Games, which is about a life-and-death struggle. The theme of her novel was going to be friendship. Though her characters would face some problems, none of them would have life-and-death stakes. This made her worry that her idea was too trivial.

Which novel will be more interesting and suspenseful?

If you want to hold your reader's interest, the magic combination is...

If the reader cares about the character, then the reader will care about what's important to him or her... whether that's escaping the Mafia, fitting in at school, or finding a special stamp for his stamp collection.

I've said it before: it isn't your story idea that matters, it's what you do with it.

And when you compare your writing to a book you love, remember this: just because your approach is different, doesn't mean you're doing something wrong.

Virginia Woolf's To the Lighthouse is a wonderful book. So is J.K. Rowling's Harry Potter and the Sorcerer's Stone, which has almost nothing in common with Woolf's novel.

I doubt that Virginia Woolf could have written a book like Harry Potter and the Sorcerer's Stone if she'd tried. That's okay, she wrote To the Lighthouse!

And your future book will be one that neither Woolf nor Rowling could write; nor Charles Dickens, nor Suzanne Collins, nor Vladimir Nabokov, nor Toni Morrison, nor Stephen King, nor Jane Austen... it will be one that could only be written by you.

Join our 8-week online course on how to write page-turners that readers can't put down.


Sean went to confront Jerry. He told Jerry to cut it out, and Jerry responded by punching Sean in the face. Then Jerry called the police and accused Sean of having broken into his house and threatened him.

If you summarize the whole story, even PRIDE AND PREJUDICE or HARRY POTTER might come out as just a few pages long!

Instead of just telling the reader what happens, you can show the main events as scenes, with dialogue and descriptive details and play-by-play action.


Sean presses the doorbell, then presses it again. He can hear it ringing inside Jerry's house, but no one comes. Jerry probably isn't home, he thinks. He goes to the window and peers through the glass, squinting into the dimness. He sees the back of a nubbly sofa, an armchair, and a mantelpiece with a large portrait above it in a gilt frame. Suddenly, he realizes that the portrait is of Marta. She's younger in the painting, with long hair, and she's wearing a flowered sundress. As Sean is taking this in, he notices Jerry standing in the back of the living room staring back at him... 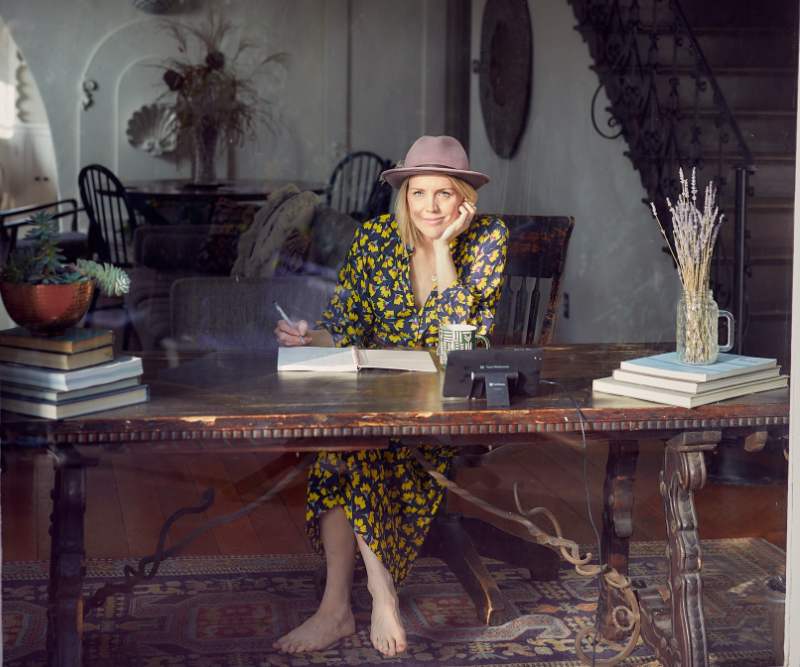 Our online course on story structure will show you how to plot a novel from beginning to end.

Join our writer's email group to get free novel writing tips and ideas by email. Also check out:


<< BACK from Novel Writing Tips to Creative Writing Now Home