Recently, I received an email from a student who was worried that her novel idea wasn't exciting enough.

She had been comparing her idea to the book The Hunger Games, which is about a life-and-death struggle. The theme of her novel was going to be friendship. Though her characters would face some problems, none of them would have life-and-death stakes. This made her worry that her idea was too trivial.

Which novel will be more interesting and suspenseful?

If you want to hold your reader's interest, the magic combination is...

If the reader cares about the character, then the reader will care about what's important to him or her... whether that's escaping the Mafia, fitting in at school, or finding a special stamp for his stamp collection.

I've said it before: it isn't your story idea that matters, it's what you do with it.

And when you compare your writing to a book you love, remember this: just because your approach is different, doesn't mean you're doing something wrong.

Virginia Woolf's To the Lighthouse is a wonderful book. So is J.K. Rowling's Harry Potter and the Sorcerer's Stone, which has almost nothing in common with Woolf's novel.

I doubt that Virginia Woolf could have written a book like Harry Potter and the Sorcerer's Stone if she'd tried. That's okay, she wrote To the Lighthouse!

And your future book will be one that neither Woolf nor Rowling could write; nor Charles Dickens, nor Suzanne Collins, nor Vladimir Nabokov, nor Toni Morrison, nor Stephen King, nor Jane Austen... it will be one that could only be written by you.

Join our 8-week online course on how to write page-turners that readers can't put down. 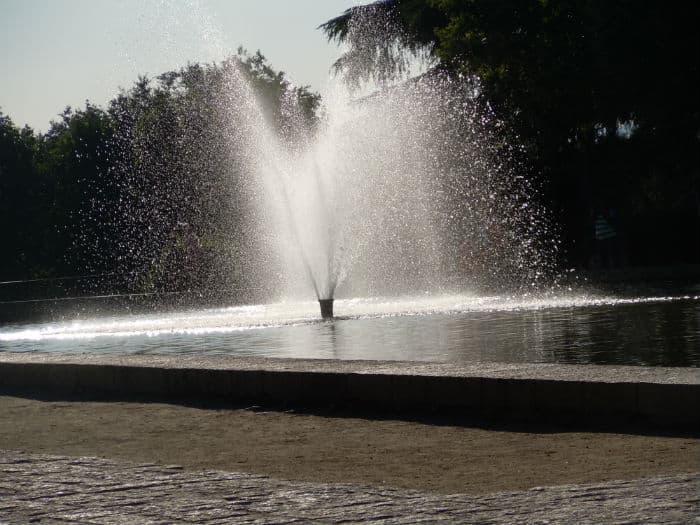 
<< BACK from Novel Writing Tips to Creative Writing Now Home