How to Complicate Your Story Conflict and Keep Readers Interested

This page will explain how to add complications and twists to your story conflict to create suspense and keep your reader's attention.

How to Complicate Your Plot

Let's say we're writing a story about a love triangle. Our main character, Martha, is in love with Steve, a married man. Martha's goal is to make Steve leave his wife for her. One night, she gives Steve an ultimatum. "It's her or me," Martha says. Steve chooses Martha or his wife, and the story ends.

This might be enough for a very short story, especially if the confrontation between Martha and Steve plays out in an interesting way. But for a longer manuscript, we might not want the conflict to end so fast. We might want to add some complications and twists to build suspense and excitement and reveal different aspects of the characters.

In a longer manuscript, we might start the story earlier in the affair and build up to the night when Martha delivers the ultimatum.

How can we keep the reader interested through all of this? Putting it another way -- how can we make Martha's life more complicated?

The central story conflict stays the same: Martha is after a married man. As Martha struggles to resolve this conflict, the plot complications put obstacles in her way.

Think about adding new plot complications to your story if:

Signs that you may have too many plot complications:

The most dramatic order

In what order should the plot complications appear in your story? When you have a choice, think about putting them in order of smaller to larger. This will build drama in your story as the main character confronts bigger and bigger obstacles.

For most kinds of fiction, the central conflict should build to a high point, or climax, just before the end of the story.

Does your conflict build as the story goes? Of course, there will be little dips along the way -- you have to give your character, and your reader, a chance to breathe. But your story will be more dramatic if the general trend is toward:

Does your story feel a bit flat or monotonous? Does the tension drop off? Does the conflict seem to run out of steam for a while? You may be able to fix this by reordering scenes and events for a stronger upward trend.

Write down a list of the scenes in your story, listing them in the same order that they appear in your manuscript. Name each scene with just a few words that will identify it for you. For example:

The words you use here don't matter -- this list is just for you.

Not everything that happens in your story is a scene. Scenes are the parts that you show, the parts that happen "on stage." If something happens "behind the scenes," or if you summarize it to the reader as background information, then don't include that in your scene list.

After you've finished your list of scenes, read through it. Are your scenes in the most dramatic order?

Experiment, in your imagination or on paper, with rearranging some of the scenes. How would this restructuring change the reader's experience? Do you see any possibilities that might improve the story? 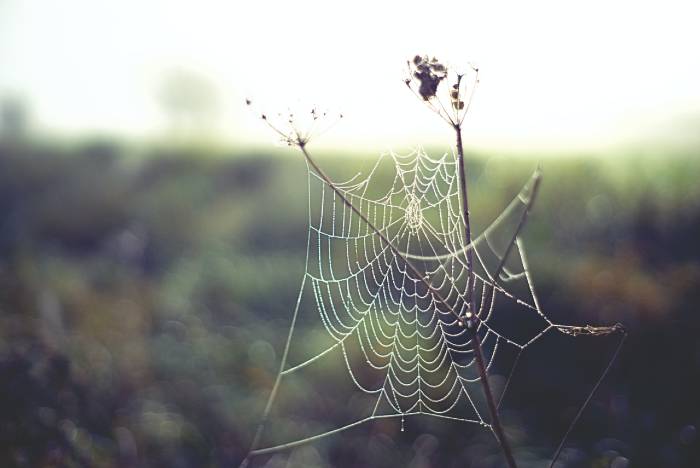 Did you like this excerpt on story conflict from one of the lessons in Self-Critique for Fiction Writers? Then be sure to check out the complete online writing course!

Return from Story Conflict to How to Write a Novel.


<< BACK from Story Conflict to Creative Writing Courses HOME